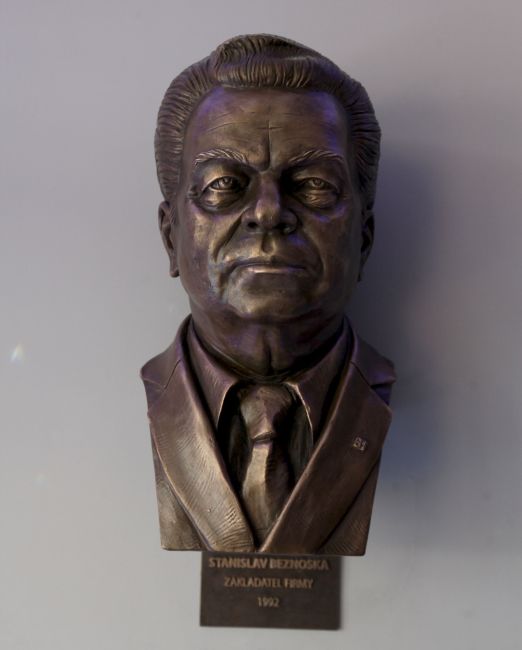 In the Czech republic, the tradition of manufacturing tools/instruments and implants for bone surgery goes back to this mid-1920’s.  As early as in the 1950’s, metallurgists began to work, in collaboration with orthopedists, on development of specific materials with good compatibility with human organism, i.e., suitable for manufacture of implants.  The firm commissioned with the project for designing and manufacturing such materials and products at that time was POLDI SONP in Kladno which picked up the challenge.  Developmental activities evolved so successfully that an independent workshop, “Surgery”, was established towards the end of the 1960’s, which began to manufacture, in the 1970 – 1980’s, artificial devices under brand names POLDI 1 – POLDI 7, both for internal and external osteosynthesis and hip joint replacement.  Constant development and growth of production eventually called for and led to complete detachment of the “Surgery” workshop and construction of a new building away from the POLDI plant.

The facility was then headed by Stanislav Beznoska, who retired soon thereafter, in 1990.  However, his retirement was not to last very long.
In 1991, a major privatization wave takes place and Stanislav Beznoska decides to make use of his many years of experience.  He presents the winning privatization project.  Thus, at the beginning of 1992, the current company, BEZNOSKA s.r.o., was founded and took over the entire assets of the former “Surgery”, including its production program and all employees.  The company’s emancipation was considerably facilitated by the circumstance that it no longer was part of the POLDI plant.  However, in order to ensure full-fledged functionality of the company, it was necessary to build up a completely new marketing and economic divisions, design and development engineering, and logistics.

For the sake of better organization, the company was initially split into two independent parts:  BEZNOSKA-MEDITECH s.r.o., which concentrated on commercial activities and was moved to the House of Technology (Dům techniky) in Kladno-Sítná, and BMT POLDI s.r.o., which continued to pursue activities in development and manufacture in the existing place of operation in Kladno-Kročehlavy.  Both companies collaborated closely from the very beginning.  Eventually, however, it proved to be constructive to merge both companies under one trade name: BEZNOSKA s.r.o.  This fundamental change involved also construction of a new administrative building in Kročehlavy, thus finalizing the company’s merger to a single location and address in 1999.

For the 30th anniversary of the company's foundation, we gave ourselves a comprehensive rebranding of our brand. We refreshed the visual style, logo and the inherent B symbol. We have kept the name, we continue the tradition that Stanislav Beznoska started and we intend to continue it for at least another thirty years. 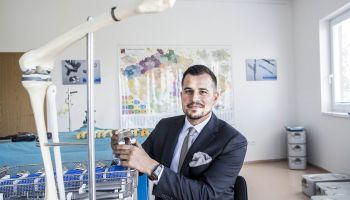 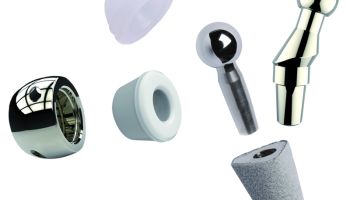 The type T total trapeziometacarpal joint replacement is being launched. The Deputy Head Physician of the Orthopaedics Department of Havlíčkův Brod Hospital, MUDr. Lubomír Trtík, made a very significant contribution to the development of this implant in cooperation with Beznoska family company. 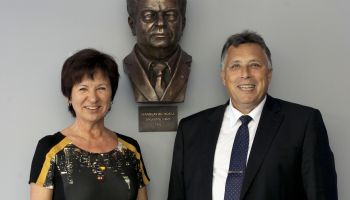 The first succession took place this year when the founder Stanislav Beznoska handed over the management of the company to his son-in-law Petr Milata Sr. 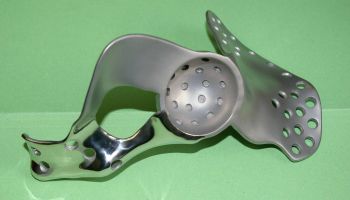 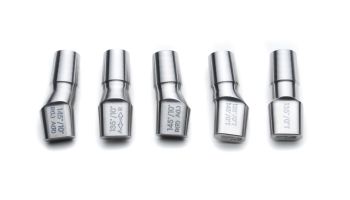 Introduction of new cemented, uncemented and modular uncemented hip stems with a single instrumentation under the TRIO designation. 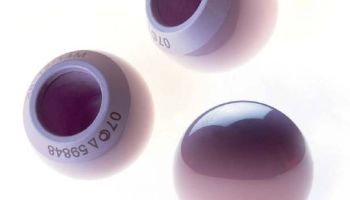 Launch of CeramTec ceramic heads for total hip replacement. The company focuses mainly on large joint replacements and is reducing its trauma range.

New cervicocapital endoprosthesis with straight stem type CSB. Presentation of instruments for minivasive hip replacement surgery - MIS 1 and MIS 2 kits. Designer Anna Hanzalová wins the award for the design of orthopaedic instruments for our company at the annual awards of the Academy of Design of the Czech Republic. 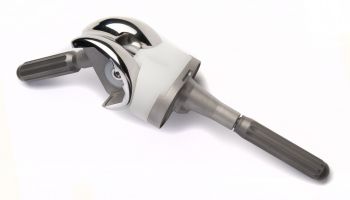 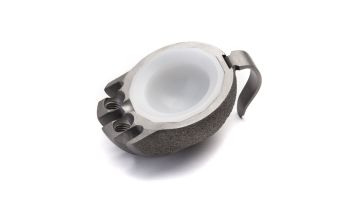 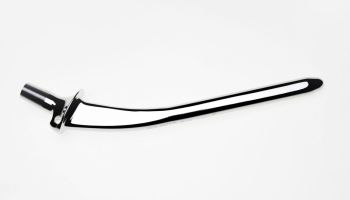 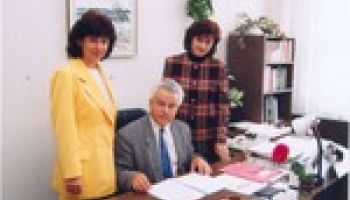 Stanislav Beznoska submits a privatisation project as part of a major privatisation, which is approved at the end of the year. The Beznoska family company has over 800 different products to offer. 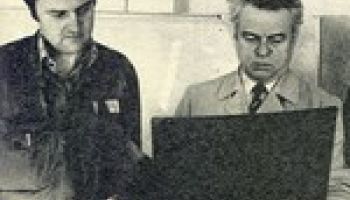 Mr. Stanislav Beznoska has been appointed as the head of the Anticorro operation, which includes the "Surgery" workshop. Since this year the production is being hugely expanded. 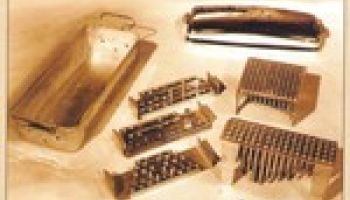 First set of implants in Czechia

The first set of implants for osteosynthesis of straight bones is produced. This year 78 of them were sold for almost 3 million CZK (122 thousand €). 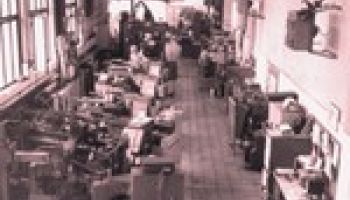 Foundation of a new workshop called "Surgery" for the production of cortical and spongiosity screws within POLDI SONP Kladno. It was the first entry into orthopeadics implants in Czechia.

How to get in touch with us

Do not hesitate to contact us with any questions, we will be happy to advise you on your choice or specific solution options.
Contact